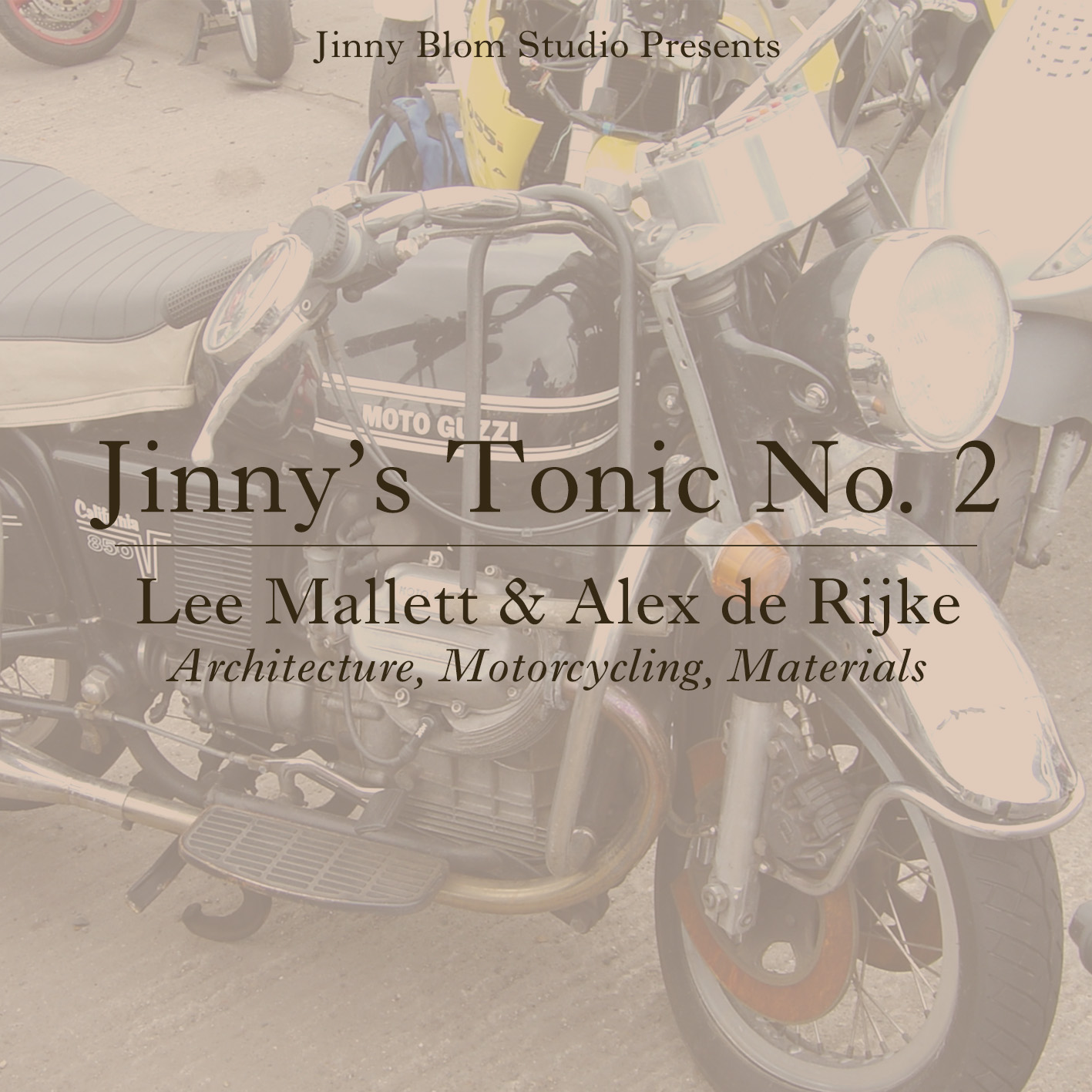 He oversees the concept, construction and delivery of well-known timber projects, including Maggie’s Oldham, Rundeskogen in Norway, Sliding House in Sussex, Endless Stair, Tower of Love in Blackpool, Kingsdale School London and the 2017 Stirling Prize winning Hastings Pier. Through his leadership, dRMM has become a recognised pioneer in engineered timber design and construction.

He has ridden many different bikes every day since 1976, and likes fast German and Italian motorcycles the most.

Lee Mallett is an urbanist and journalist. Through his consultancy Urbik he helps architects, developers and public sector agencies communicate ideas in the built environment.

He was a chartered surveyor before becoming a journalist, editing trade magazines Property Week and Building Design. He has an MA in urban design. He’s a regular contributor to the London Evening Standard’s Homes & Property supplement.

He’s been a property developer and a dispatch rider - his first job in London in 1979. He passed his moped test on his 16th birthday. He has crashed quite a lot since - but not on his 4300 mile trip to Athens and the Peloponnese last summer.

Lee is not so fussed about what bikes he rides. 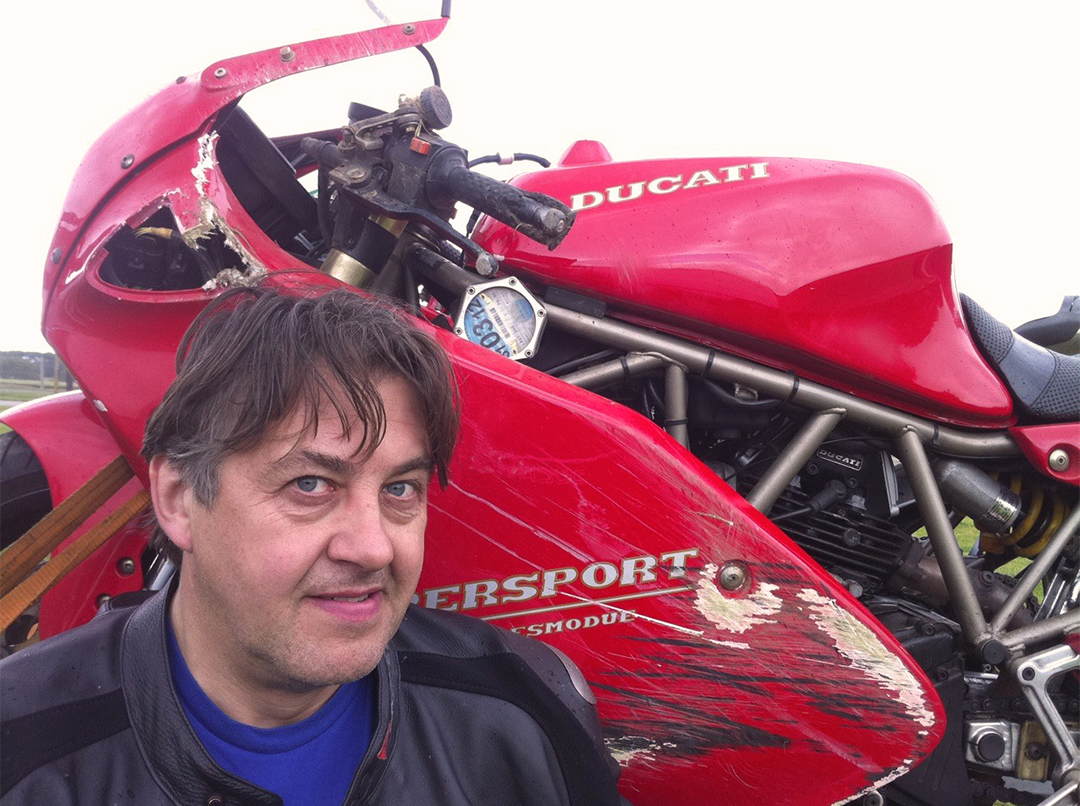 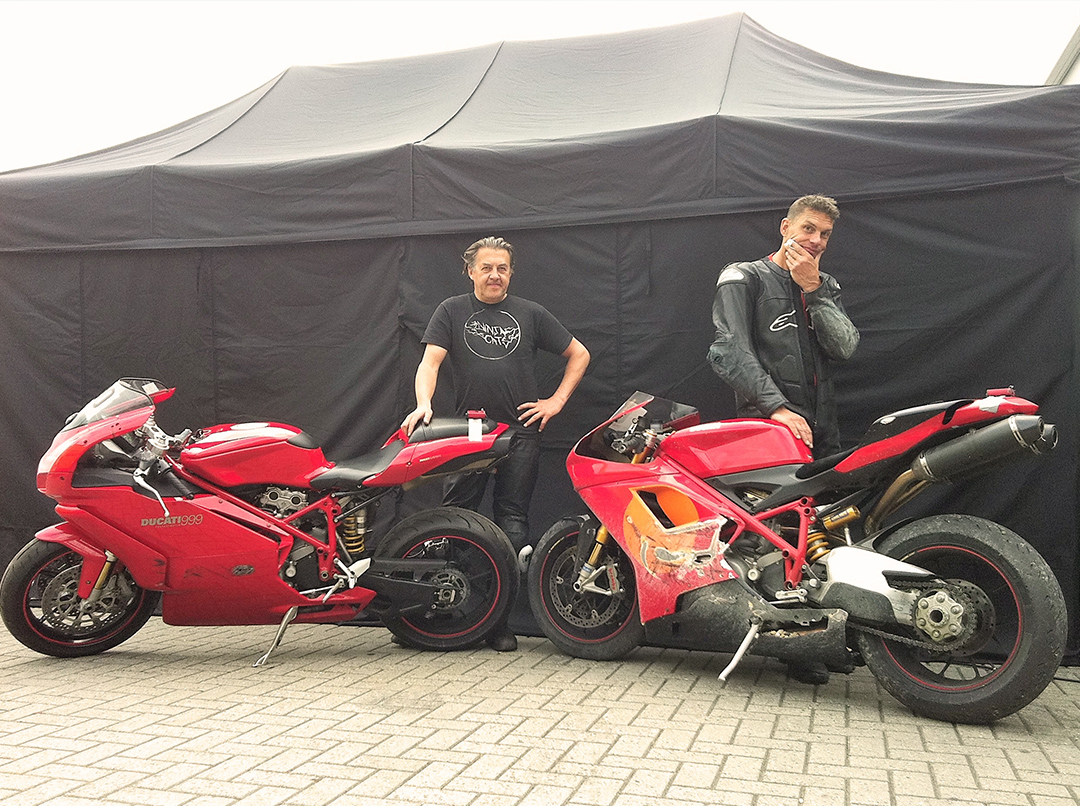 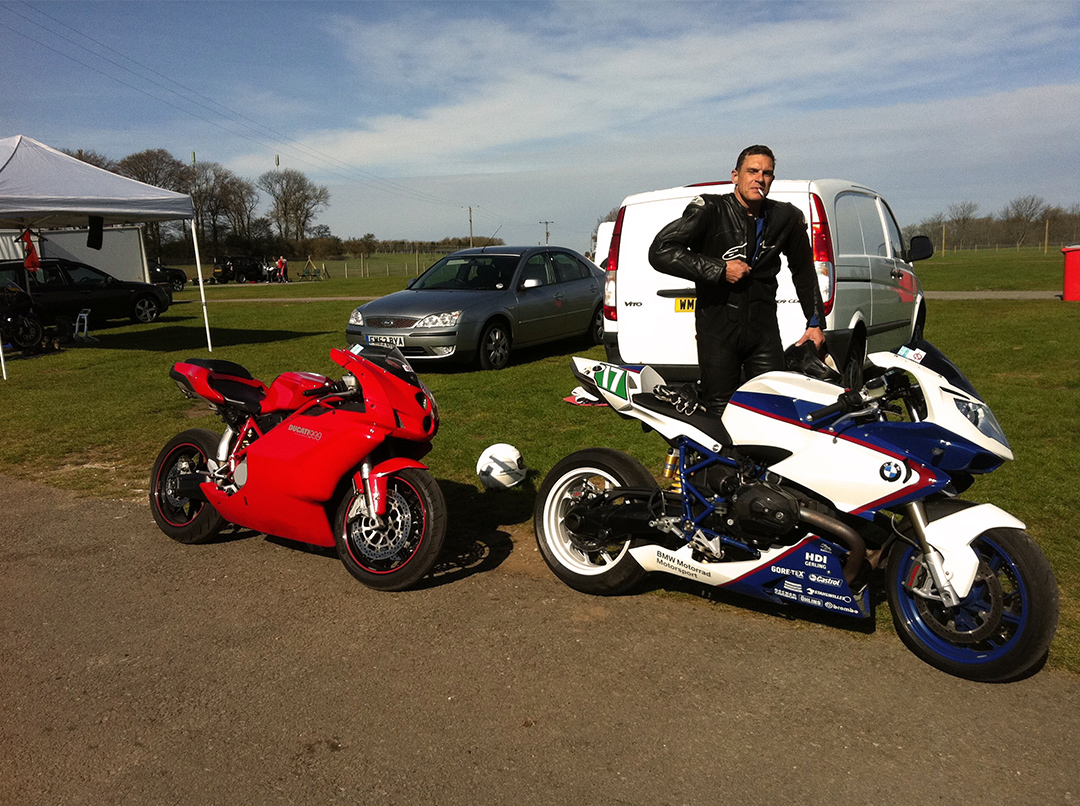 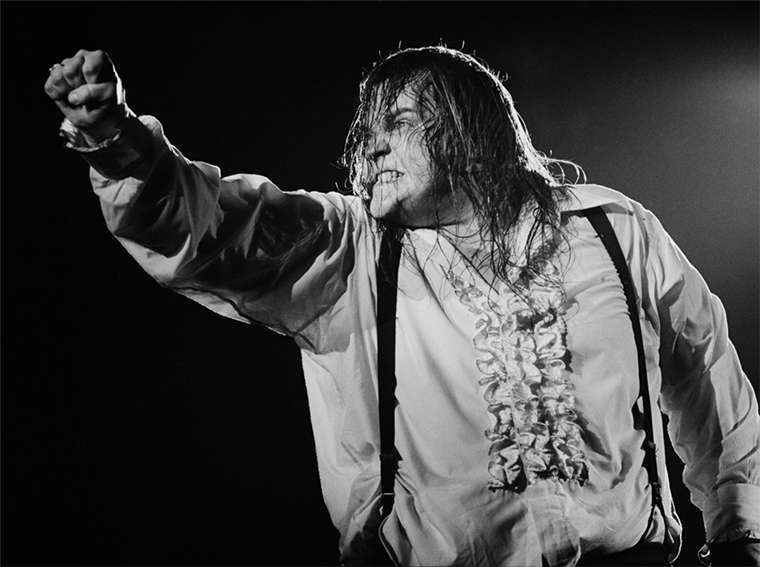 I’m gonna hit the highway like a battering ram, On a silver-black phantom bike, When the metal is hot, and the engine is hungry, And we’re all about to see the light! 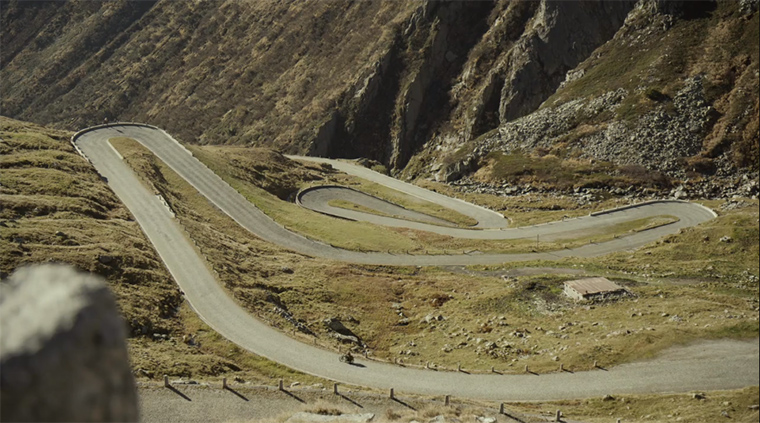